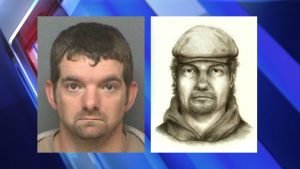 The Delphi Murders were a horrific mystery and many people are now questioning if a double killer is living in the area. Recently, leaked texts have surfaced from the case. These text messages purportedly show the conversation between the double murder suspect and the man who found the bodies. YouTube channel Zav Girl broke down […]